You Remit:
We plant trees
on your behalf 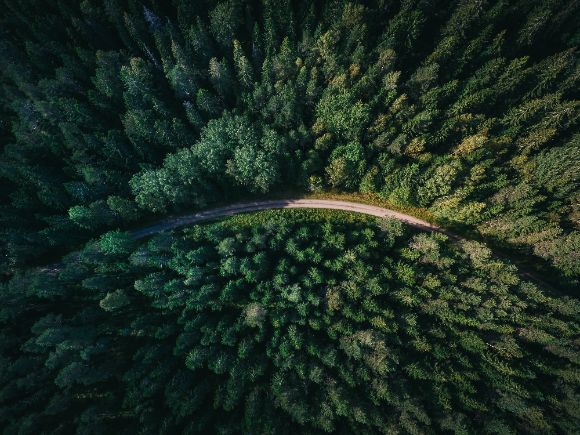 Transfer money to your family. Simultaneously, do the right thing by planting a tree [we do the work for you]. 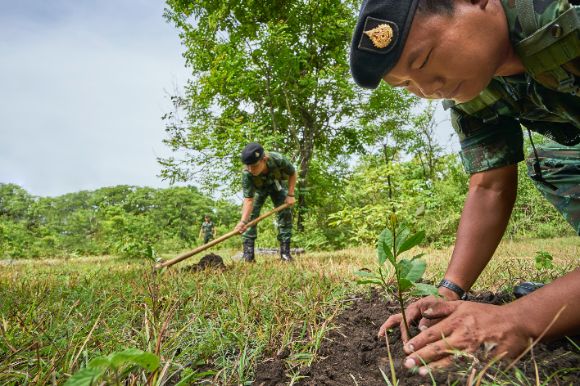 We want other companies to follow us, so we can all play a bigger role in fighting climate change. 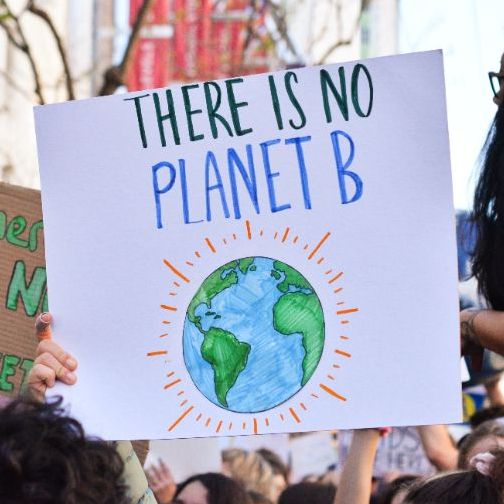 Not only do we transfer money, but plant a tree on your behalf.

Why is this important?

Our generation is currently facing a grand challenge: Climate Change. Everybody has a role to play in this, small or large. We know that the Global South in particular is vulnerable due to Climate Change, Nepal being one of these countries. Due to its geography, Nepal is exposed to hazards triggered by rapid snow- and ice-melt in the mountains and torrential rainfall episodes in the foothills during the monsoon season. Millions of Nepalese are estimated to be at risk from the impacts of climate change including reductions in agricultural production, food insecurity, strained water resources, loss of forests and biodiversity, as well as damaged infrastructure.

How does this work? 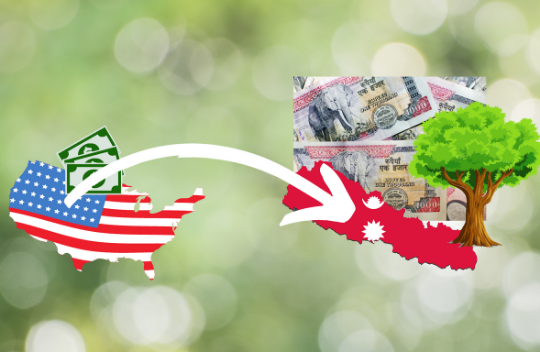 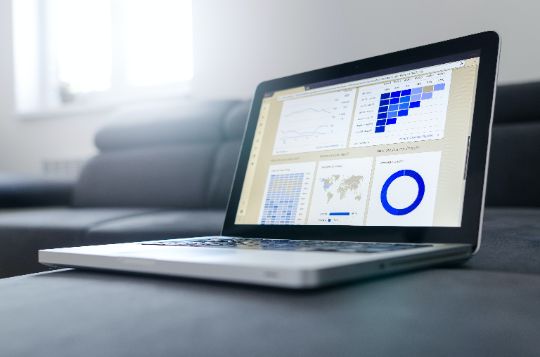 For Every NPR 1 lakh we plant 1 tree.

The more funds you send the higher the number of trees are planted. 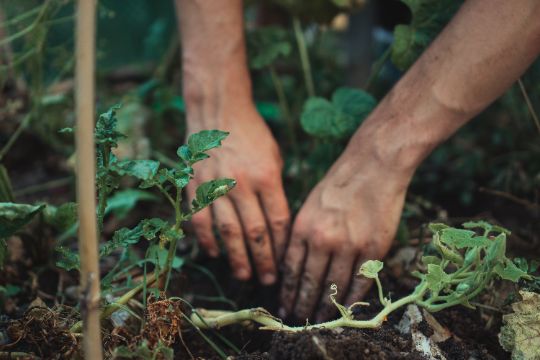 Our coalition partners like Ellaine Memorial School will educate its children about climate crisis and will do tree plantation events inviting our customers and partners. 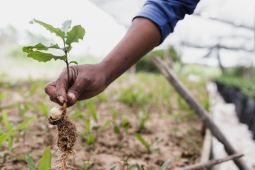 We’re planting all around Nepal

partners in this initiative

We have formed a coalition of partners in this initiative to take this forward, ensure that this is scalable and also to ensure that this operates in a multi-stakeholder approach. Kindly do contact us if you would like to join this coalition by sending an email to info@remittree.com

We are thrilled to welcome Rastriya Banijya Bank in affiliation for RemitTree. It’s really exciting to see that RBB joining hand with us for mother nature. Together we can.

Ellaine Memorial Foundation would be the primary partner for coordinating this entire initiative of RemitTree.com 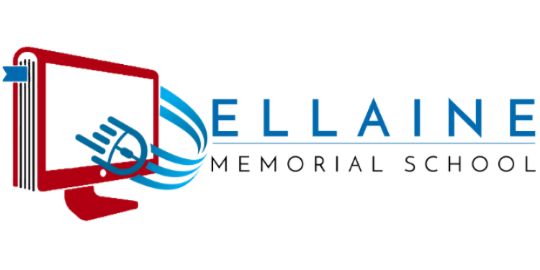 Ellaine Memorial School will teach its children on the current climate crisis and the importance for tree plantation and primarily these children will be doing the tree plantation. 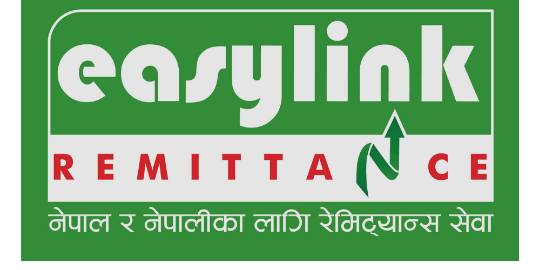 For every remittance that you send to Nepal from Easy Link Remittance Pvt Ltd, tree/s will be planted in your name. 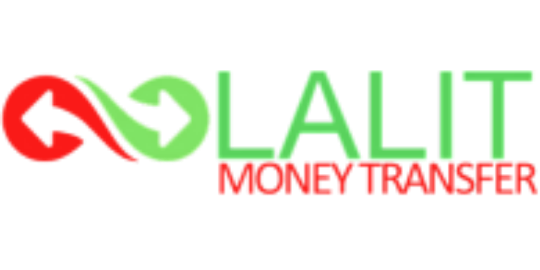 For every remittance that you send to Nepal from Lalit Money Transfer Pvt Ltd, tree/s will be planted in your name.

For every remittance that you send to Nepal from Muncha Money, tree/s will be planted in your name. 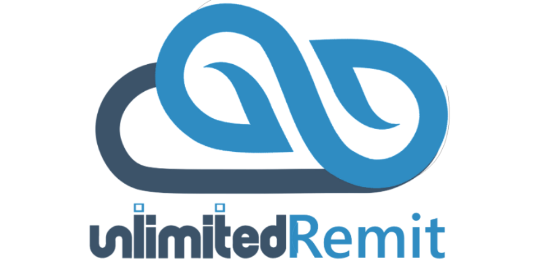 For every remittance that you send from Unlimited Remit, tree/s will be planted in your name.
Email info@remittree.com
Теl +977 01 5970800